Italian fashion house Armani pledged Wednesday to ban angora wool from its collections starting with the fall/winter 2022/2023 season, extending the list of banned materials as part of its animal welfare policy. “I am pleased to announce” the removal “of angora wool from all the group’s collections” as a sign of its commitment to “the protection of nature,” designer Giorgio Armani said in a statement.

The animal rights organization Peta had called since 2013 for a boycott of products made from angora rabbit fur, accusing video to support the Chinese farms of plucking the hair on the living animals. According to Peta, 90% of the world’s angora fur comes from China. Angora wool is known for its silky and light texture. Giorgio Armani had announced in 2016 to renounce all forms of animal fur in its collections, assuring that there were now valid alternatives to these “cruel practices.” 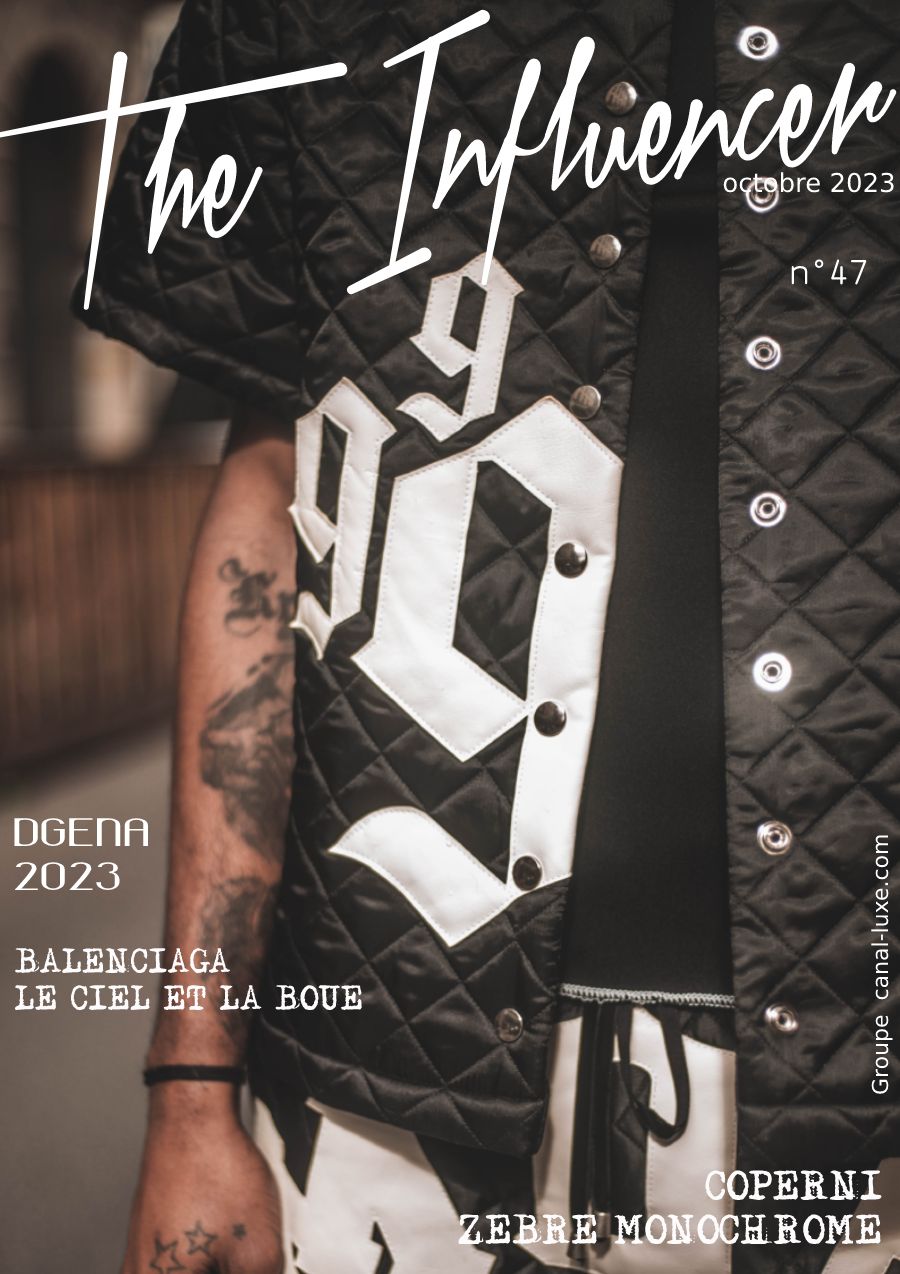